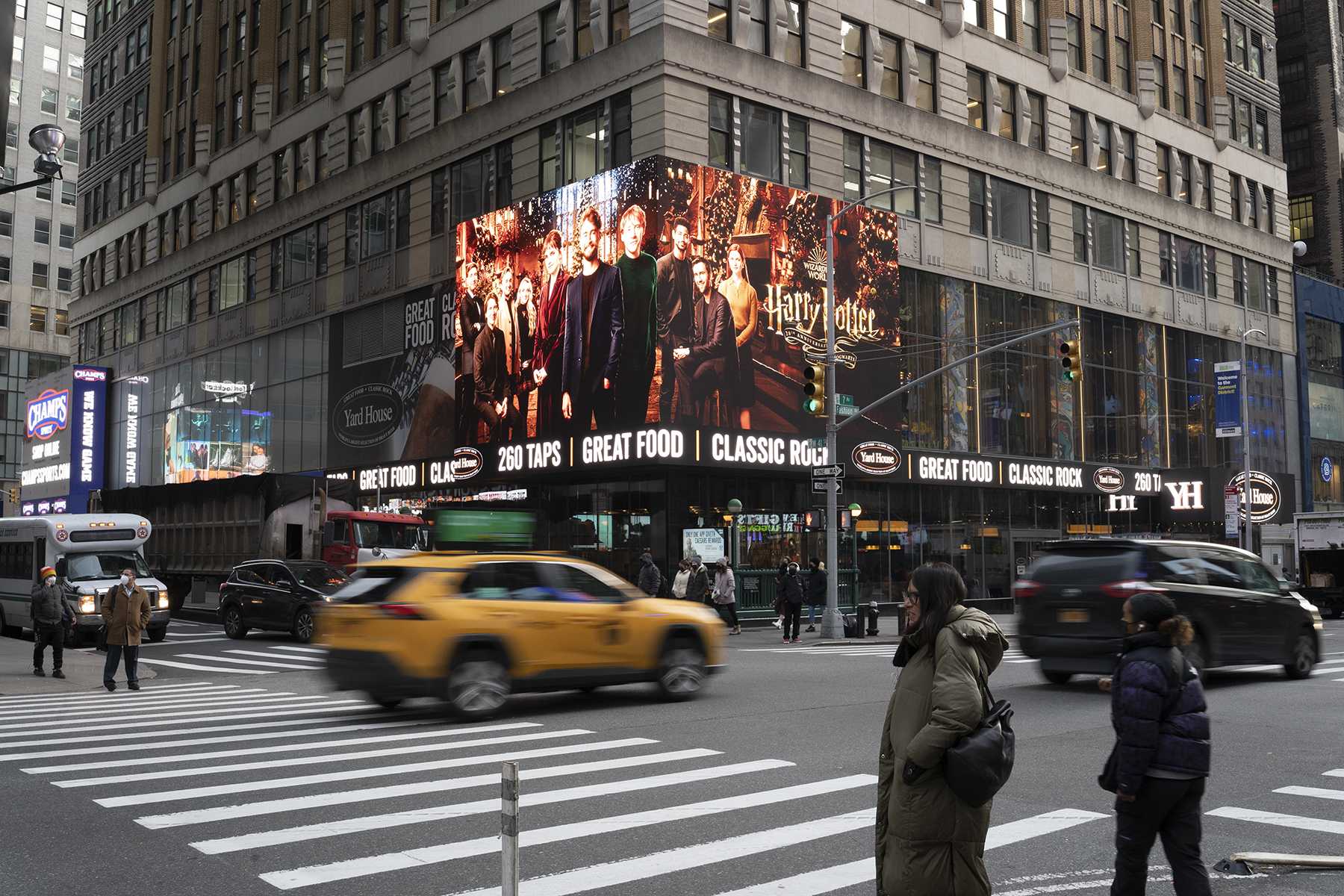 Foxpoint Interactive (“Foxpoint”), a rapidly growing OOH development and advertising company led by James Neumann is proud to have HBO Max streaming as a long-term advertising partner in Times Square.

The media landscape in Times Square is the most competitive in the world. Brands have hundreds of advertising displays to choose from within a five-block radius. Foxpoint’s 10 Times Square locations at 7th Ave and 41st Street may not be the biggest but it is one of the newest and most effective in reaching Times Square visitors due to its location and positioning.

“Foxpoint Interactive’s Times Square location is perfectly positioned to capture visitors and residents alike”, said Jim Neumann, CEO of Foxpoint. “The building this full-motion display is on has no other signage on the same corner and captures both pedestrian and vehicular traffic at ground level. Brands like HBO Max understand the value of this opportunity to promote their programming away from the clutter while still reaching the core Times Square impressions.”

Foxpoint is Jim Neumann’s newest venture. He has recruited a team of industry experts with over 100 years’ combined experience in the out-of-home advertising, engineering and regulatory industries to help grow Foxpoint into a competitive OOH development and advertising sales company. Foxpoint currently operates in New York, Los Angeles, Chicago, Phoenix, Las Vegas, St Louis and Orlando. Foxpoint’s goal is to expand in these existing markets while acquiring assets in other top ten U.S. markets as well as emerging markets not already saturated with OOH assets.

STAY IN THE LOOP

Get the latest on small business advertising